Food was not the answer 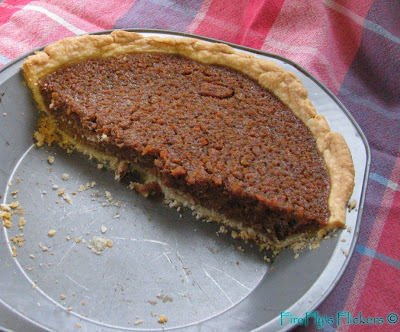 The smaller Sara Jayne felt in the world, the larger her body became.  In food she found flavour and comfort and distraction.  When she was frustrated, pretzels, chips and crackers provided crunch and snap and salt.  When she was hurting,  favourite tastes would numb the pain.  When she was bored, there was always something she could do, eat!

When would she be big enough to be noticed?  But no one saw her, they only saw the rolls of excess flesh.  “If onlys” were the background music of her thoughts. If only I was not so fat then people would like me.  If only I was prettier I might find a real boyfriend.  If only I had lots of friends it would make my mother happy.  The “if onlys” seemed impossible to attain, and thinking about them called forth sadness, and the sadness was swallowed with mouthfuls of more food.

If only I was smaller, then I would be like everyone else and then I could fit in.  The desperate cry of a lonely heart.  Perhaps Sara Jayne was never intended to fit in, but to stand out, however she had no understanding of this truth.  She only wanted to know what normal felt like.  She would lie across her bed and wonder what it would be like to live in a thin body, how different her bones would feel against the mattress, or to walk without her thighs rubbing against each other until the skin was swollen and raw, to be able to run free without feeling the weight of her flesh dragging her toward the ground.

Sara Jayne's spirit was as heavy as her body.  There had been nothing that could teach her how to fly.

walking with Emily and the broken but beloved

wow. what a sad picture you paint, friend.

i would love to scoop up that little Sara Jayne and whisper in her ear that she is lovely and loved. that she is not only her body, but that she can rise above all that her body holds her to by holding a firmer Hand. one that never lets go.
this is how to fly.

you told this story so well. i am sure it touches all of us in our "am i enough?" places. thank you.

i want to cuddle that dear little one.

So so tender. I pray for healing for the spirit of this child and those who share this place of pain. Gently AND beautifully told. Thank you for calling to mind these places we go as humans of missing how much we are loved by him, right where we are.