Tears for one - tears for millions

Since the earthquake and resulting tsunami I’ve been spending time in prayer, seeking the Lord for answers to the emotions stirring within.

Surely I grieve for the lives shattered and lost in Japan; the ears of my heart are not deaf to their cries.

And yet I wonder why the outpouring of shock, tears and support is so evident around me in the middle of this crisis in a way different than when Haiti was struck, or when the tsunami devastated Indonesia. These already seem forgotten.

In the middle of my pondering I recalled the following from Richard Stearns The Hole In Our Gospel:

I want you to imagine for a moment that you woke up this morning to the following headline: “One Hundred Jetliners Crash, Killing 26,500.” Think of the pandemonium this would create across the world as heads of state, parliaments, and congresses convened to grapple with the nature and causes of this tragedy. 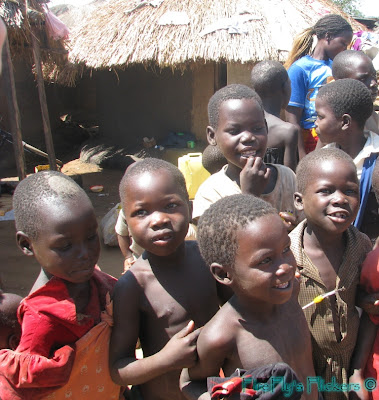 It happened today, and it happened yesterday. It will happen again tomorrow. But there was no media coverage. No heads of state, parliaments, or congresses stopped what they were doing to address the crisis, and no investigations were launched. Yet more than 26,500 children died yesterday of preventable causes related to their poverty, and it will happen again today and tomorrow and the day after that. Almost 10 million children will be dead in the course of a year.  So why does the crash of a single plane dominate the front pages of newspapers across the world while the equivalent of one hundred planes filled with children crashing daily never reaches our ears?

Do we, can we allow the storm that rocked Japan to loom larger and take on more importance than any other losses? 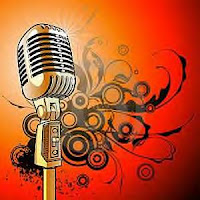 Check more Wednesday One Shots at One Stop Poetry

Such a vibrant reminder that "the poor we have with us always" as Jesus said and we are called to be light and hope in every sense of those words. Thanks Karin.

yeah, i feel this one...and my heart bleeds the same...

Yes. Yes to this. My heart says yes.

Ahh!! the power of nature and your image accompanying speaks volumes... your words strong and very evocative... Peace.

ॐ शांति ॐ
Om Shanti Om
May peace be… pray for People of Japan
________
http://shadowdancingwithmind.blogspot.com/2011/03/whispers-love-and-insignificance.html
Connect me at Twitter @VerseEveryDay

Oh, Karin. Yes. As my heart breaks for Japan, don't let me forget the one. Thank you for this haunting reminder.