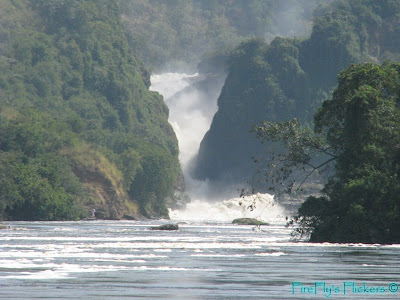 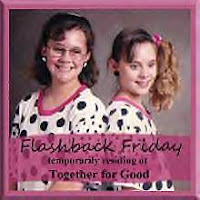 Join us at Together For Good and share one of your own flashbacks!

I admire your courage.

But I also wonder where you took this picture? I'm ready to book my flight now. Such beautY!

Daughter of the KING said...

Thank you for sharing your story of forgiveness and God's grace. I too know first hand of that loving grace only God can give.

Thank you for having the courage to share this. It is so intensely personal. It is a beautiful story of grace.