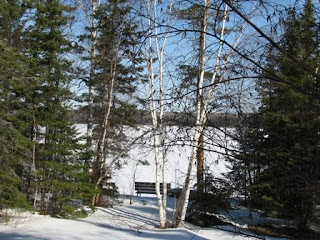 Lat week Rick and I drove for about 5 hours to Whiteshell Provincial Park in Southeastern Manitoba for a two night retreat. This was the view of the still snow covered lake from the enclosed porch of our cabin. In the silence we were able to quiet ourselves and spend time with our Lord, for in Psalm 46:10 He calls to us "Be still and know that I am God" .
We spent time in worship, in prayer, in reflection and also joyously drew closer to each other as man and wife. The accomodations were more than we could have hoped for (isn't that just like our God) and exceeded what the pictures had promised. The cabin included a 2 person jacuzzi, a comfy sofa in front of a gas fireplace and a kitchen stocked with all the tools we needed to prepare meals together. 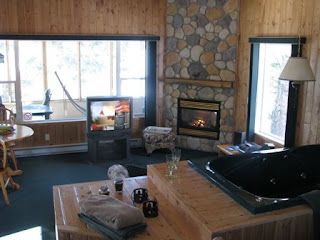 We're so used to sleeping in a queen size bed we nearly lost each other in the king! Interesting choice of words, I just realized, as getting lost in our King was the purpose of the trip!! 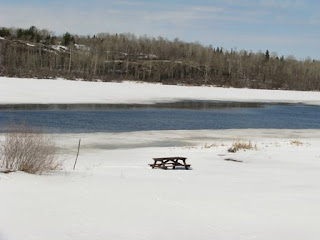 During this time of transition, it was too slippery to do much walking, so we toured about by car, stopping to take pictures. Here, one of the lakes is beginning to thaw and the water was brillant blue and flowing in the center. The picnic table was yet surrounded by snow. 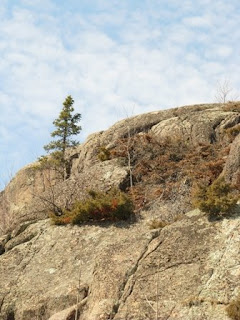 There were granite formations everywhere we looked and then I realized we were seeing a part of the Canadian Shield. I felt led to declare in prayer that Canada was indeed founded on the Rock of Christ and will rise to fulfill her destiny in the Kingdom of God. 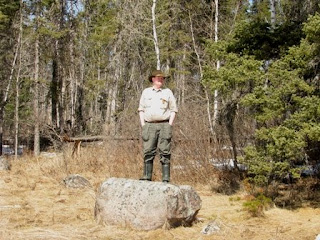 "I waited patiently for the LORD; he turned to me and heard my cry. He lifted me out of the slimy pit, out of the mud and mire; he set my feet on a rock and gave me a firm place to stand. He put a new song in my mouth, a hymn of praise to our God. Many will see and fear and put their trust in the LORD."
Posted by HisFireFly at 4/14/2009 02:55:00 PM 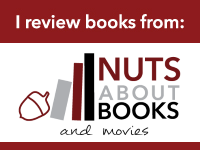